Carolyn began her Spiritual journey in 2008 with a spontaneous Kundalini Awakening.  She spent 7 years in the death and rebirth process, learning different healing modalities activating her spiritual gifts, to heal and ascend herself through her difficult Kundalini process.

Carolyn was initiated by Spirit into the Sisterhood of the Rose, and has been mentored on The Way of the Holy Grail through Jesus Christ and Mary Magdalene since.  Carolyn was given the Activation Codes of the Holy Grail Chakra System, to activate Hieros Gamos Unions of Alchemical Creation.  Her Activation Programs awaken the Feminine’s Sacred Nectar for Milk and Honey Union of the Divine Masculine and Feminine Christ.  Through this union within and without, we become powerful Alchemists that are leading The Way of the New Earth Generation and reality.

Throughout her awakening she received many initiations and opportunities to activate her inherent Starseed gifts, including the abilities to heal through the Quantum Field to the seed point of conception, and to create a new reality from the seed point of conception. Her Wisdom and re-connection with God Source Spirit opened up a new channel of Light Language called GODCODE, which is the Stellar Math of the Quantum Field of Creation.  Carolyn uses this Light Language and coding to decode the old earth operating system, and re-code in the New Earth template of the original 144000 crystalline template with 12 Strands of DNA, the Tree of Life Chakra System, the Holy Grail Marriage, and the SUPERHUMAN Plasmic Light Body. 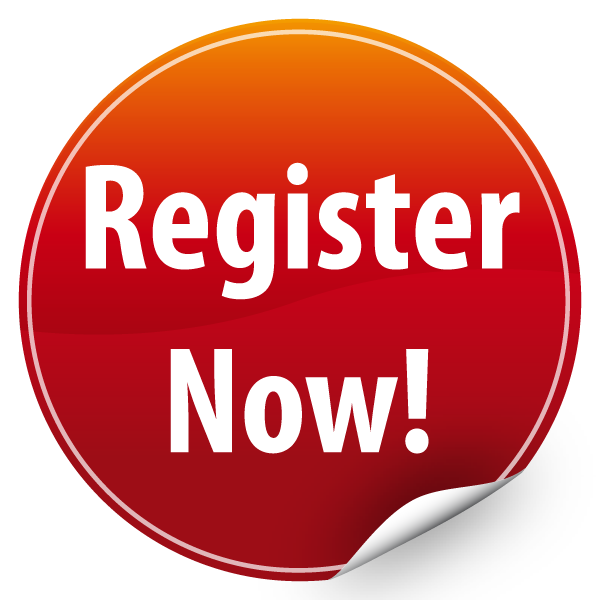